Exercise your brain with a puzzle for effective alzheimer's care

A common response to decreasing brain function caused by Alzheimer’s is to rush for the vitamin supplements. While health supplements are a helpful addition to diet, there are several methods that can help sharpen your loved one’s mind without having to depend on medication. A recent study conducted in Toronto revealed that cognitive decline can be effectively battled by keeping the mind occupied and challenged. By frequently reading, solving puzzles, and engaging the intellectual part of the brain in other activities, this decline can be slowed down significantly. 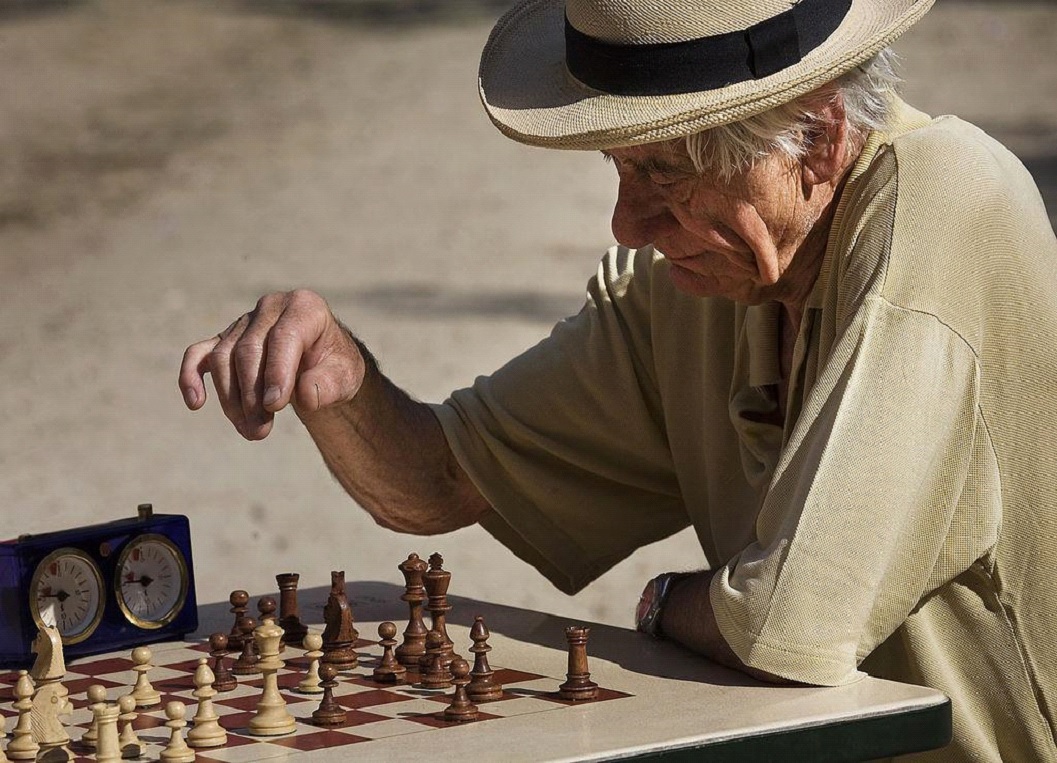 The study revealed that by sharpening the problem solving functions of the brain, patients undergoing Alzheimer’s care no longer have to depend on vitamin supplements. A few hours of mental activity each day improve brain functions in many people suffering from the disease. To get rid of the free radicals that hamper brain function, many choose to purchase omega-3 and omega-6 fatty acid supplements. These supplements are also believed to improve memory, awareness, and concentration while boosting the cranial cell structure in the brain.

The Toronto Study And Its Findings

A study conducted at St. Michael’s Hospital in Toronto found evidence that did not concur with the popular myth of vitamin supplements. A thorough and intensive review of over 5,000 studies revealed that despite regular intake of vitamin supplements, prescription medication or herbal supplements, cognitive health cannot be shielded against decline after the age of 65. This study was recently published in CMAJ (Canadian Medical Association Journal) and revealed that older individuals should regularly indulge in mental activities to prevent cognitive decline and that supplements weren’t the only defense.

The study found no solid evidence to prove that common inhibitors and supplements sold in drug stores could improve thought, judgment, and memory or even aid in communication. The analysis further pointed that oral supplements containing vitamins and omega-3 fatty acids could delay degeneration or brain activity. While the supplements did provide additional nutrition to the brain, the degeneration of cognitive abilities can only be slowed down by exercising brain functions. The organization encouraged the use of accessible games like Sudoku or crosswords to help people under Alzheimer’s care keep their cognitive skills at their best.

Other Factors Related To Alzheimer’s Care

The Ontario Brain Institute also added their valuable thoughts by suggesting physical activity to prevent the onset of dementia and Alzheimer’s. Through regular physical activity, the study found that nearly one in seven people can prevent the degenerative disease. Resistance training in particular proved to be the most effective, as did regular mental exercise. Owing to these encouraging findings, several senior homes and communities like Carlton Senior Living are recommending the use of games that entail memory, concentration and observation as well as one-on-one puzzles and games that improve communication and problem solving skills.