Owing to increasing medical advancements, several developments have been made in Alzheimer’s care and research. Recently, scientists in Washington discovered an essential protein that is linked to the degenerative disease. The discovery of this protein could unravel several questions surrounding the treatment and cure for Alzheimer’s. The protein is linked to neuronal damage as well as cognitive decline that are commonly associated with dementia and other related diseases. 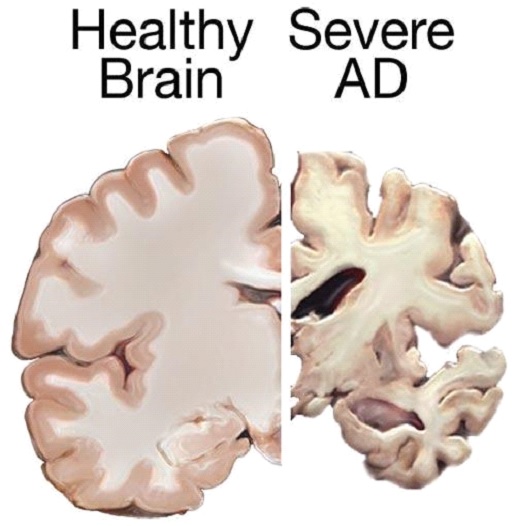 The protein was named caspase-2 by researchers at the CUMC (Columbia University Medical Center) and is considered to be a key regulator at the signaling pathway. This regulator is a key discovery in Alzheimer’s research which suggests that restraining the protein could help prevent damage and cognitive decline associated with Alzheimer’s and dementia. An early symptom and indication of Alzheimer’s in individuals is disruptions in brain synapses that lead to neuronal death. Brain synapses are essentially the small gaps through nerve impulses are passed in the brain. While the best path of treatment is yet to be discovered, researchers are certain of the importance held by capsase-2.

The capsase-2 protein and effects

Many individuals seeking Alzheimer’s and dementia care are following traditional treatment methods that include medication, cognitive training, vitamin supplements etc. With the discovery of capsase-2, the most of treatment and management of Alzheimer’s could change drastically. The studies conducted on capsase-2 were mainly performed on mice where tissue cultures of mice neurons were studied thoroughly. During this study a few years ago, it was found that the capsase-2 protein plays an important role in killing amyloid beta, an essential protein accumulates neurons.

However, other researchers have indicated that capsase-2 could also help contribute to the maintenance as well as functioning of synapses. It was then concluded that the nature of the capsase-2 protein could be influenced by the onset of Alzheimer’s. The conclusion of the milestone study indicated that capsase-2 was a critical regulator protein that was closely associated with beta-amyloid as well as memory decline in people requiring Alzheimer’s care.

Oftentimes, Alzheimer’s disease is diagnosed too late leading to health and cognitive complications. If you remain aware of the common symptoms as well as the earliest signs of its onset, you can get Alzheimer’s care for your loved one immediately. The symptoms of Alzheimer’s change with stages and while most are subtle, some signs stand out. If you notice that your loved one frequently places important items like keys and wallets in odd places like the fridge, dishwasher or bathroom, you should look for more signs. Forgetting entire conversations, substituting words with inappropriate ones, forgetting your names are all important signs.

You should also look for rapid mood swings, confusion, and inability to follow instructions or direction. If your loved one is unable to think abstractly, solve problems or manage their checkbooks, you should have them checked for cognitive decline and catch dementia early. Inability to remember familiar places or frequently getting lost is another sign of memory and cognitive impairment. More severe symptoms of Alzheimer’s include depression, chronic stress, delirium, infections, metabolic problems and nervous system disorders.