A look on different types of addiction

Addiction may come in different forms and with proper diagnosis, it can be treated and the individual suffering from it can once again lead a normal life. It is often the family members or close friends that notice a change in behavior of someone suffering from addiction. Different stories, some may even involve high profile personalities and celebrities have been publicized and their problems were exposed. Some were lucky enough to get medical help and treatment while for others; addiction has cut their promising lives short.

An understanding of the condition can lead to the early detection of the problem. But what really is addiction? Addiction is defined as a chronic disease that can affect the brain especially its reward and motivation systems. This effect is one of the reasons why a sudden change in one’s behavior is usually the first sign of a possible addiction problem. People suffering from it often struggle in decision making or functioning normally in their day-to-day lives. Erratic behavior, uneasiness and the changes in one’s personal relationships are normally indicators of a battle with addiction. Cases of addiction are often identified under two categories: substance abuse and behavioral addiction.

This category is characterized by a person’s dependence to a particular substance and the urgency to take it excessively. Common forms of substance abuse are:

When taken in moderation, alcohol is believed to alleviate stress but excessive and constant drinking can lead to a drinking problem. The human body can only take in a small percentage of alcohol inside the system and going over the limit can affect the brain’s functions. Alcoholics find it hard to resist the urge of drinking at any time of the day even if it’s early in the morning or even during work hours. That constant thought of having alcohol inside the system in order to function through the day is an indication of alcohol abuse. Alcoholics will also hide their bottles from friends and family and would often prefer to drink alone so that no one could notice the alcohol problem. 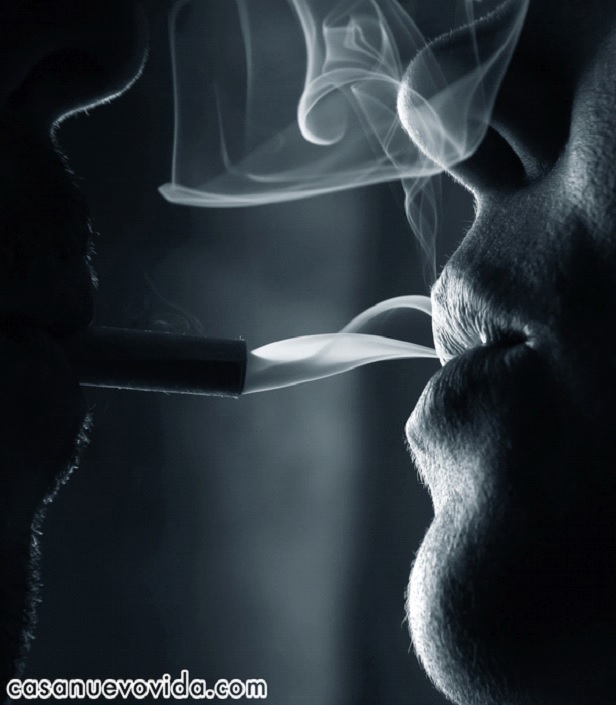 Lung-related diseases due to smoking are one of the leading causes of death in the world. Nicotine, a substance present in tobaccos and cigarettes makes it addicting. One of the reasons why people can’t give up smoking is because nicotine releases dopamine and serotonin that sends a euphoric feeling to the brain’s system. It is also considered as a stimulant, which is why for some people, a smoke break is necessary especially during stressful days. Smoking addicts can smoke at least two to three packs of cigarettes in a day.

Prescription drugs such as pain pills and sleep aids are fast becoming a favorite choice of drug dependents. People who experience severe pain due to injuries are often prescribed with a high dose of medication to relieve pain, the feeling of comfort that it provides often leads to drug dependency. Medications have their sets of side effects and that is why, medical professional would only prescribe such pills to be taken in a specific period of time. But as one becomes dependent to it, they would search for ways on how to get another prescription to supplement the addiction. Strict laws are being implemented in order to stop this form of abuse.

Drugs that are sold in the streets are harmful and illegal. Cocaine is an illegal drug that comes in a form of white powdery substance that drug addicts inhale through sniffing. Ecstasy is also a popular street drug often found in clubs and parties. Teenagers can easily get hooked to this drug that comes in pill form and can be easily ingested by swallowing. Ecstasy has a hallucinogenic effect that sends sensations and feeling of euphoria to the body. Meth is another type of illegal drug that has been around for ages; people who are addicted to meth can stay awake for a few days because of its stimulant effect. Prolong exposure to meth and other illegal drugs can damage the brain, cause paranoia and delusions.

These are things and habit-forming activities that can also lead to an addiction. Most often, people will not classify this as a type of addiction because it has become a part of their daily lives and does not recognize the effect that it has on their behavior.

When does gambling become an addiction? It is when people starts to spend more than what they have. Winning for the first time in a casino, will surely excite anyone but as you go along this activity can become a habit and the next thing you’ll know is that you are spending more than what you should have. People gamble for a number of reasons; some may consider it as a form of relaxation while some result to gambling in the hopes of improving their financial situation. No one has really won in gambling because there is always the urge to have more after you win and so people take the risk of betting their earning again in the hopes of winning more money. This is a continuous cycle that can lead not only to addiction but also a serious financial trouble.

Modern technology surely has its set of pros and cons. There are a rising number of people who spends too much time in front of their computers that can lead to addiction. The Internet surely has provided us with a number of benefits and has made it more convenient to communicate with others. But people who spend most of their day in the Internet without being productive can be considered as an Internet addict. The symptoms are the same as to other types of addictions, there is the uncontrollable urge to use the Internet and even up to the point of cutting down personal relationships just to spend more time in front of the computer. With the popularity of social networking websites and online games, a great number of teens are now considered to have a mild case of Internet addiction.

But just like any other types of disease, addiction can also be cured. There are a number of treatment programs available for individuals who wish to change their behavior and give up addiction. Treatment programs and rehab facilities need not be expensive. If you wish to get help from addiction, there are sober living homes or also known as halfway houses that provide treatment in a residential type of environment. Strict rules and regulations are being imposed in this type of treatment facility and a 12-step recovery program for patients is to be followed.

Other forms of treatment may include individual or group therapy sessions. Some facilities also offer an outpatient recovery program for mild cases of addiction while inpatient care is necessary for dependents that manifest severe symptoms of substance abuse that can lead to suicidal tendencies, erratic behavior and even pose as a threat to the society. Individuals who suffer from addiction are not in a stable state of mind; most of them have lost the capacity to make rational decisions since their brains functions were greatly affected.

Author’s Bio: Marinelli Aribon’s first encounter with addiction was watching Meg Ryan & Andy Garcia in When a Man Loves a Woman when she was in her teens. This movie has moved her so much she considers her work for PIN Agency serendipitous as it allows her to share the best advice about sober living from CasaNuevoVida.com