My partner gave me an std! can i sue?

While many cultures throughout the world increasingly become accepting of casual sex, most people today can agree that fidelity cannot be underrated in an intimate relationship. With the variety of sexually transmitted diseases known to exist, people who enter into sexual relationships expect their partners to keep them safe from contracting these diseases. When a person has contracted gonorrhea, herpes, syphilis, chlamydia, HIV, or any other STD, that person understandably may experience a range of intense emotions. She may also wonder what actions she can take to get justice and closure for her unfortunate situation. 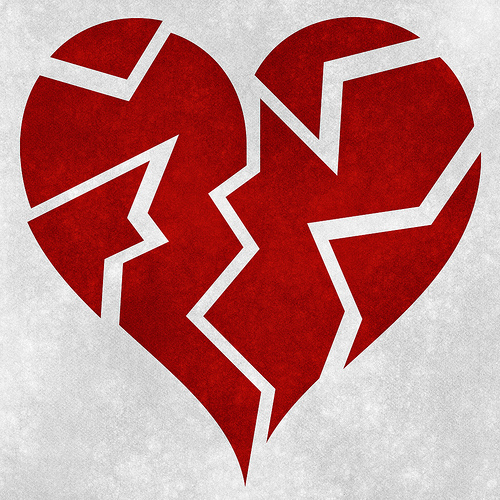 Anger, Fear, Betrayal, and other Emotions

People who decide to become intimate with others often are more focused on the physical and emotional connection that comes with having sex than they are on their own safety. While many people use protection like condoms and birth control pills to prevent pregnancy, they may forget that they need to think ahead and protect themselves against sexually transmitted diseases. After several days or weeks have lapsed and they learn that they now must deal with one of these diseases, it is normal that people would experience any number of feelings. People who have been infected with an STD often feel angry, scared, sad, frustrated, regretful, and betrayed. These emotions can be catalysts for their decisions to take action against their sexual partner.

Many people may think it's ridiculous that an infected person would want to sue her sexual partner for infecting her with an STD. After all, each individual entered into this sexual relationship with the full knowledge that getting an STD was possible.

However, many times in these cases, that assumption is dead wrong, if not prejudicial against people who genuinely trusted their partners to love them enough to protect them from these infections. These individuals often do not act solely out of anger and disgust. They also take legal action with the help of law firms such as www.stroble.com because of the breach of loyalty they experienced in their relationships.

The feeling of ultimate betrayal, for example, may be understood when a wife is infected by her husband. She expected her husband to be faithful and to avoid straying from the marital bonds of their relationship. However, if her husband cheated on her and contracted an STD that he later transmitted to his wife, it is understandable that the wife would want to take the appropriate action in court to seek remedy.

A person who decides to take legal action against his or her sexual partner for being infected with an STD may be able to do so successfully if she can prove that:

- The partner acted with malice and purposely infected her with an STD.

- The partner did not tell the individual about his STD infection and knowingly engaged in unprotected sex anyway.

- The partner cheated on the relationship and became infected with an STD through an illicit relationship with another infected partner.

If these criteria, as well as others, can be met, that person has grounds to file a personal injury lawsuit against the other partner. Many judges throughout the country are becoming more agreeable to hearing such cases and often deciding in the victim's favor. On the other hand, be aware that some sexually transmitted diseases lie dormant, so the partner may have no idea he had the disease. At the same time, it's also possible that the "victim" had the STD all along without realizing it. Individuals should be very careful to investigate how and when the disease was contracted.

People expect their romantic partners to be faithful and be honest about their STD statuses. When a person has been infected with an STD while in a committed or uncommitted sexual relationship, there are possible grounds to take legal action.

Theda K. Rogers is a freelance copywriter with some legal experience. She shares these tips to help you think through your situation if this happens to you, and she suggests hiring a competent law firm like www.stroble.com and others to help you understand your rights.